Born May 4, 1954, in Moscow, Ms. Sidorova represented an important era in the evolution of Russian women’s foil fencing and was a member of the Soviet women’s team for nearly 15 years. At 16, she joined the national team and quickly became its leader, continuing a series of gold medals and traditions of Soviet women’s foil who achieved significant success in world competition in the late 1950s and early 1970s.

Ms. Sidorova was an “Honored Master of Sports of the USSR”. As a young fencer, she won the Junior World Championships in individual women’s foil in 1973 and 1974. As a senior fencer, she was the first fencer in history to win the World Cup four years in a row (1977 – 1980). In addition to her World Championship and Olympic victories, she was a 1980 Moscow Olympic Games team silver medallist, four-time World Cup winner, six-time champion of the USSR and four-time winner of the USSR Cup. She also took team silver, individual silver, and team bronze medals at three World Championships. At the World University Games, Ms. Sidorova took one individual gold medal (1973) as well as one gold and two silver medals in team foil (1973-1979).

Of note is her coach, the legendary fencing master David Dushman (RUS), who passed away just a few days before her on June 5 at the age of 98.

The FIE extends its sincere condolences to Valentina Sidorova’s family and friends, the Russian Fencing Federation and the European Fencing Confederation for their loss and expresses its deepest sympathy during this difficult time. 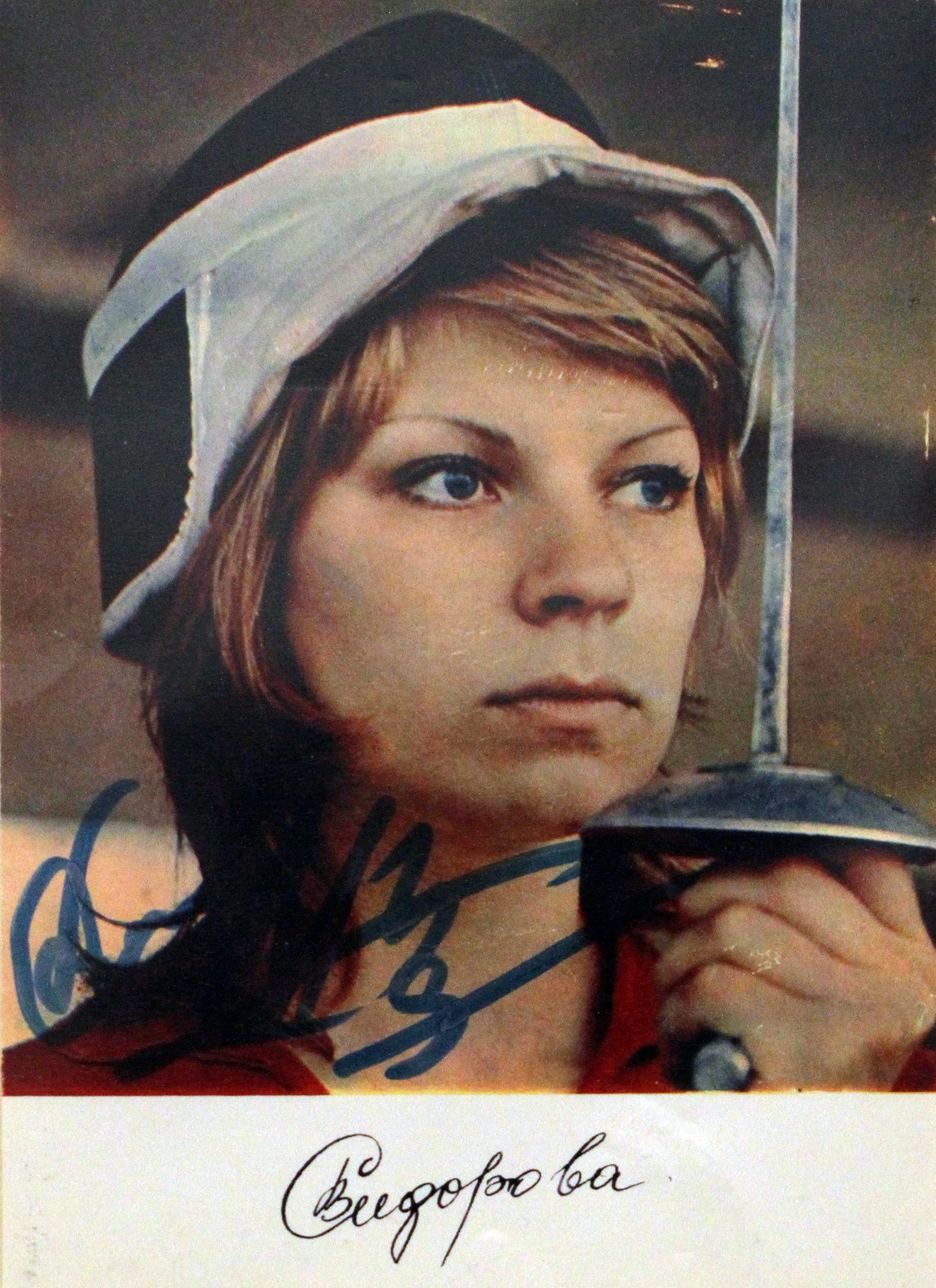