LAUSANNE, Switz., Nov. 4, 2021—The FIE is saddened to learn of the passing of Viktor Putyatin (UKR) on Nov. 2 at age 81, two-time Olympic medallist and five-time World Champion. He was elected to the FIE Hall of Fame in 2013.

As an athlete, Mr. Putyatin won Olympic silver medals in Mexico 1968 and Munich 1972, both in the men’s team foil event.

At the 1967 Montreal World Championships, he won individual men’s foil. He also took World Championship gold medals as a member of the Russian men’s foil team in Paris (1965), Moscow (1966), Havana (1969) and Ankara (1970). His earliest major success was in 1965, winning the silver medal in individual foil and bronze in men’s team foil at the Budapest Summer Universiade. Throughout his competitive career, he also won numerous other titles, including 12 “A”-category international tournaments and a World Cup.

In 1967, he was awarded the title “Honoured Master of Sports of the USSR” for his achievements.

Following his athletic career, Mr. Putyatin was a member of the FIE Executive Committee from 1981 to 1984. He also served on the FIE Rules Commissions.

In 1991, he was elected as the first president of the Ukraine Fencing Federation.

Beginning in 1992, he worked as a fencing coach in Italy, training 15 Italian champions before returning to Ukraine in 2006. There, he worked at Sport School Dynamo from 2007 to 2013. He was also part of the Ukraine Fencing Federation’s Coaching Council.

On behalf of the world fencing family, the FIE offers sincere condolences to Viktor Putyatin’s family and friends, the Ukraine Fencing Federation and the European Fencing Confederation, and we express our deepest sympathy during this difficult time. 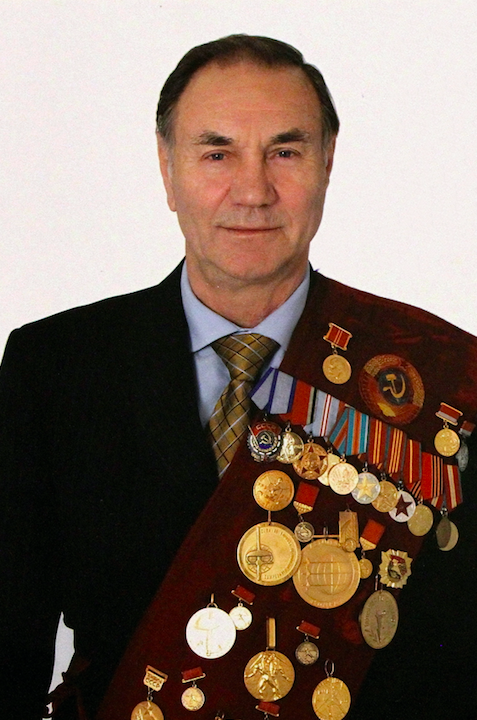