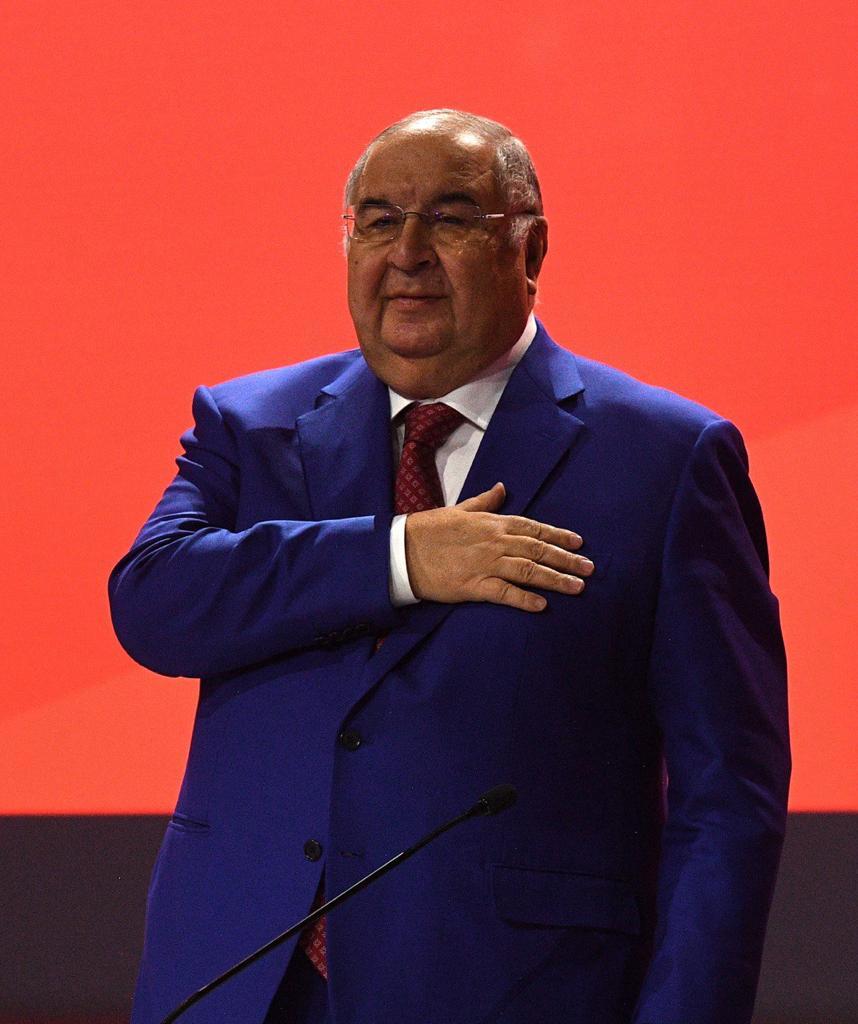 “I am honoured to be re-elected as FIE President with the support of our world fencing family”, said Alisher Usmanov. “Fencing is stronger than it has ever been as a global sport. Our FIE programmes and support for fencing worldwide have facilitated its dynamic growth and its increased popularity as one of the original Olympic events.

“Tokyo 2020 was a milestone for fencing and a resounding success”, added President Usmanov. “For the first time in history all 12 fencing events were held. It represents the tremendous work and commitment to our sport by our worldwide community, and universal recognition of fencing’s key role in the Olympic movement.

“I am absolutely confident about the bright future of fencing also because today we have thousands of juniors and cadets, professional coaches and experienced champions, referees, employees of the FIE and associated federations and volunteers who love and develop our sport”, said Mr. Usmanov. “Our joint efforts and commitment are the key to the success of fencing at high-level sporting events in the future.” 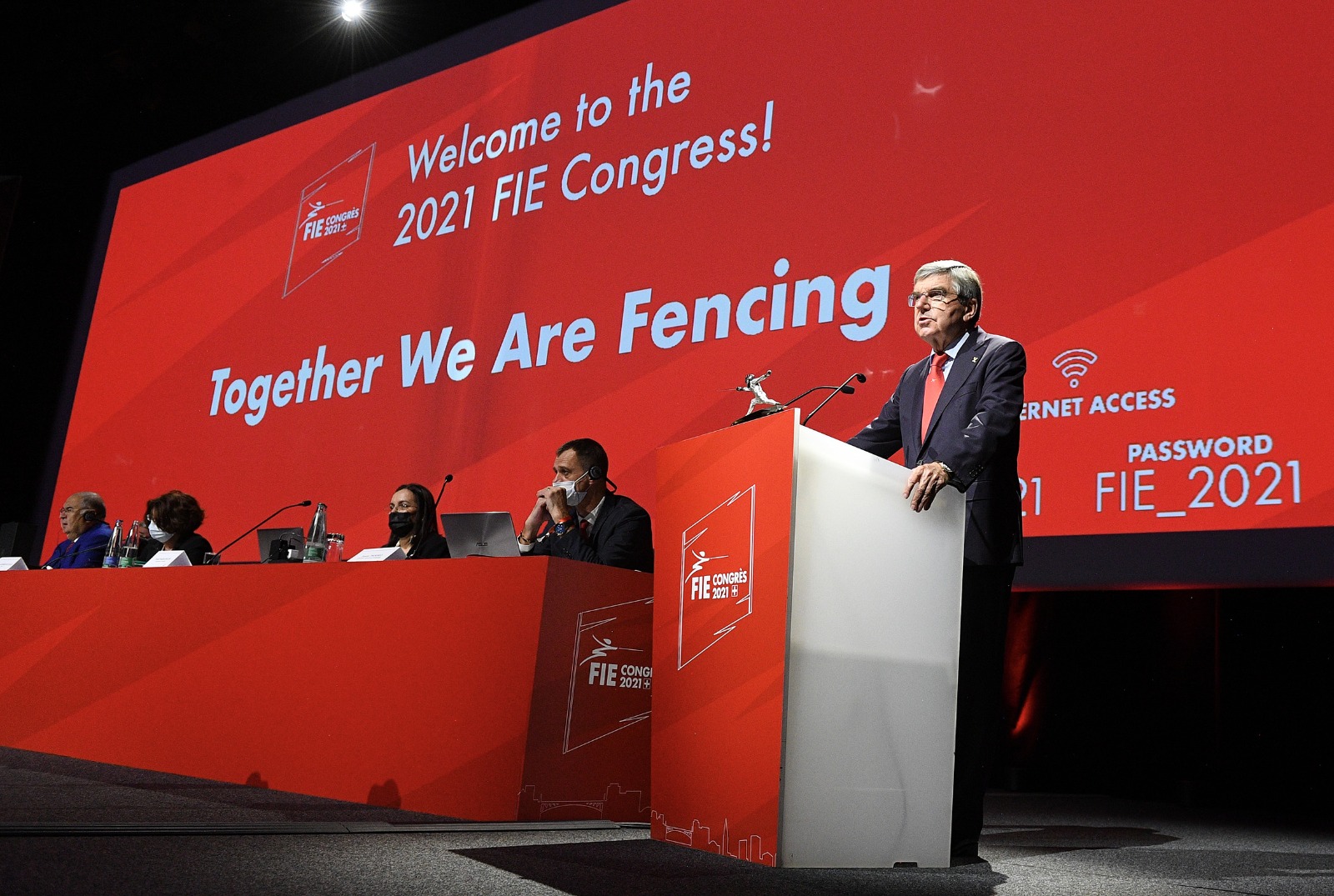 Thomas Bach, President of the International Olympic Committee, said: “I congratulate my friend Alisher Usmanov on his re-election as FIE President. Mr. Usmanov was instrumental in developing fencing all over the world, and I am confident that under his leadership this wonderful Olympic sport will continue its further development.”

Alisher Usmanov is an internationally renowned entrepreneur and philanthropist, founder of the USM holding. He was born in 1953 in Uzbekistan. In 1976, he graduated from the Moscow State Institute of International Relations (MGIMO) with a degree in international law. In 1997, he obtained a degree in banking from the Financial Academy under the Government of the Russian Federation. He holds a PhD in Social Sciences.

As part of the 2021 Elective Congress, delegates elected members of the FIE Executive Committee and various FIE Commissions until 2024.

The Elective Congress was first scheduled to take place in 2020 and postponed until 2021 due to the COVID-19 pandemic. 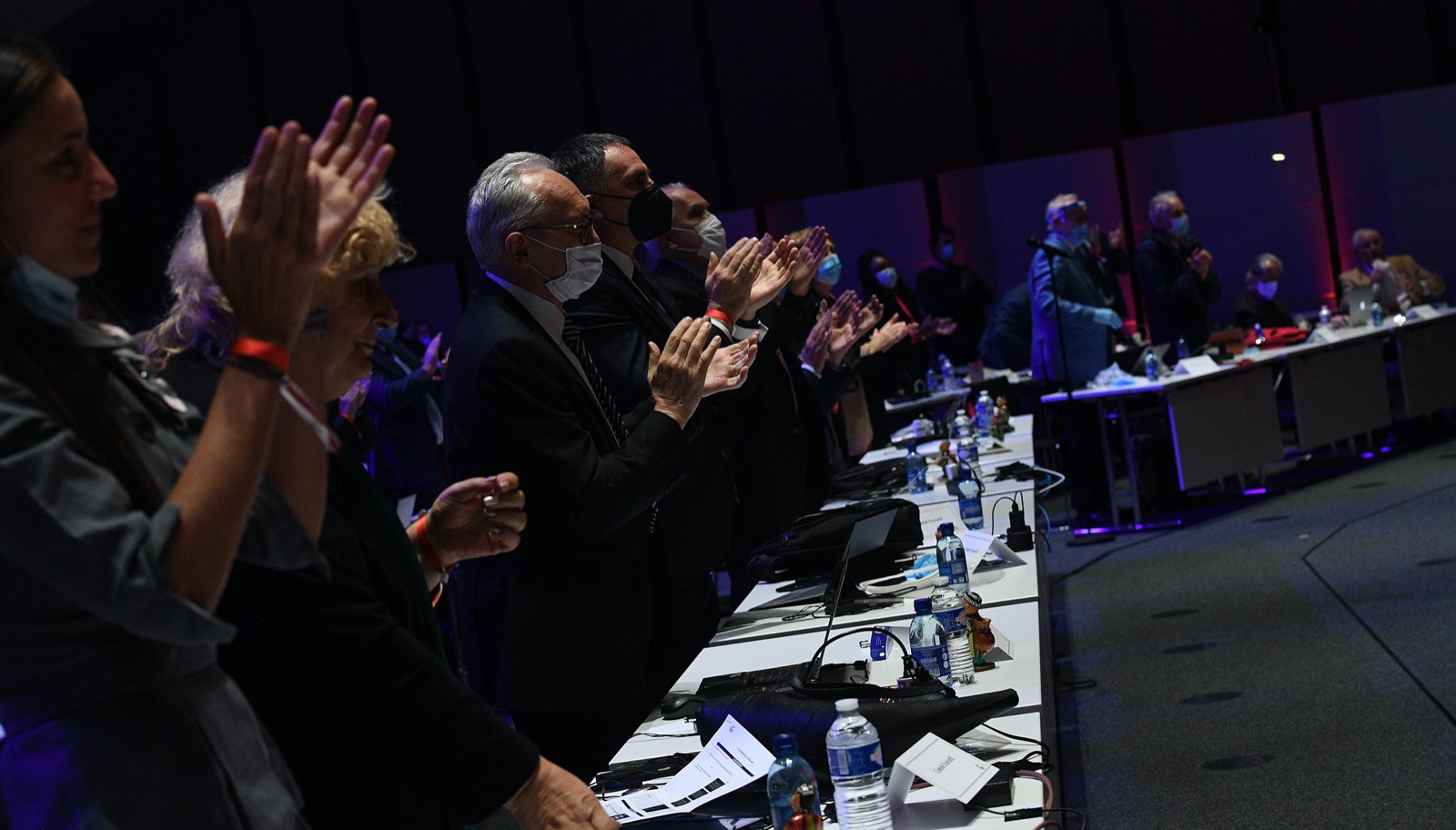 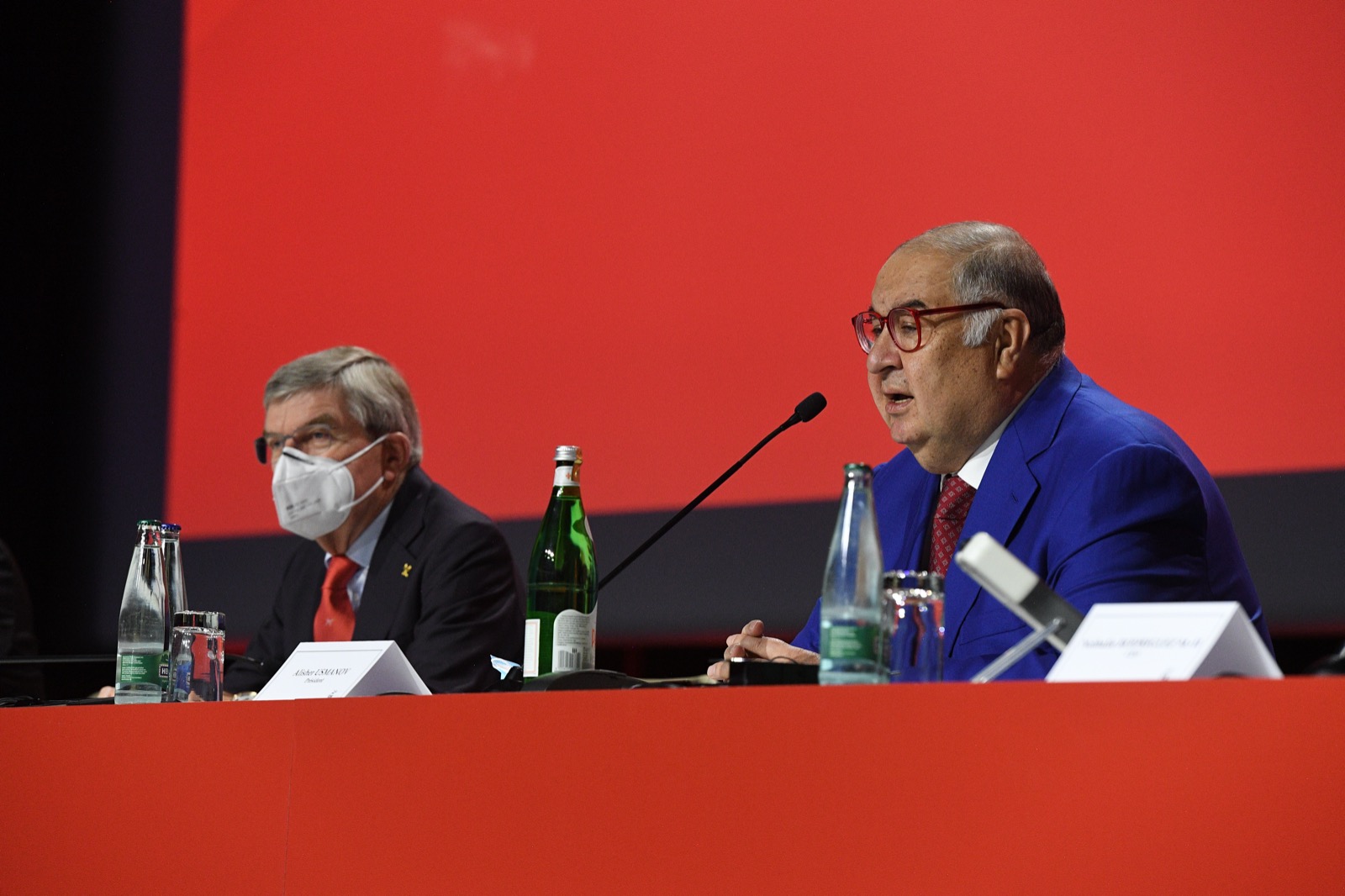 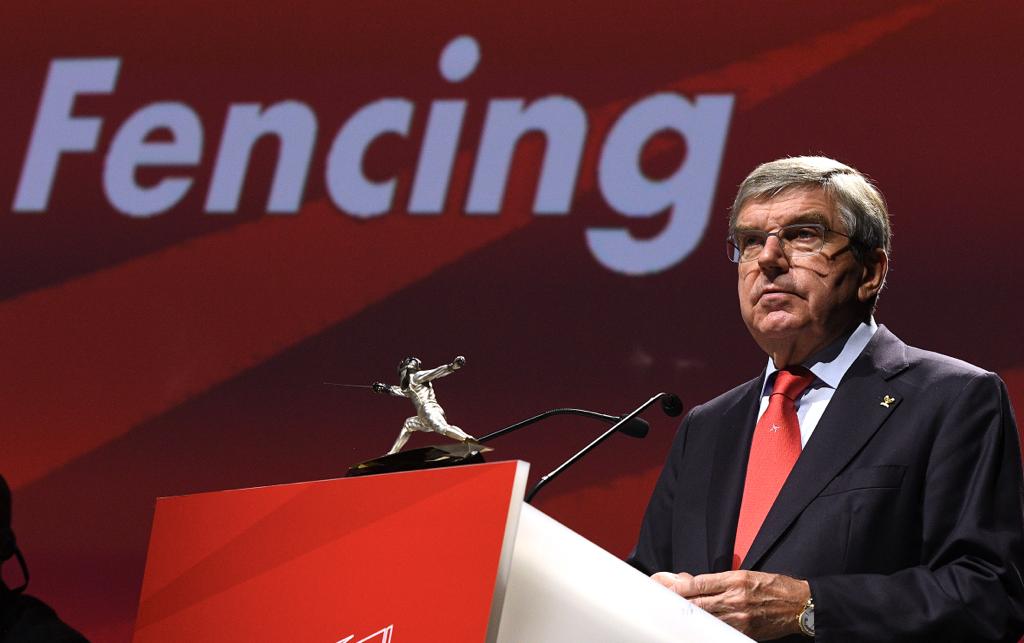 The International Fencing Federation (FIE - Fédération Internationale d'Escrime) is the world governing body for the sport of fencing, part of the Olympic Games since 1896. The FIE currently has 155 affiliated member federations representing the sport on all five continents. The headquarters of the FIE are in Lausanne, Switzerland. The mission of the FIE is to actively promote the development of fencing throughout the world, and to educate people from all walks of life about the values intrinsic to fencing: Clean Sport, Fair Play, gender equality, hard work and excellence.