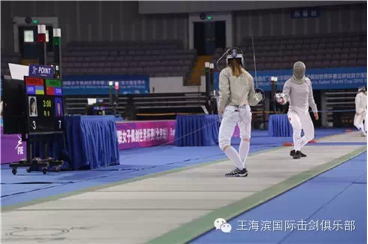 (Chinese No.1,  Shen Chen is fighting. Feeling proud even if she was defeated) 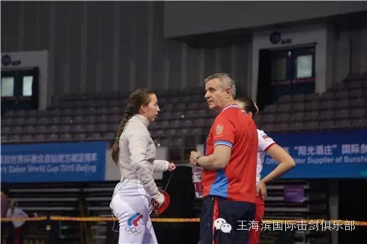 (Russia chief coach Powell explains the strategy to his athlete) 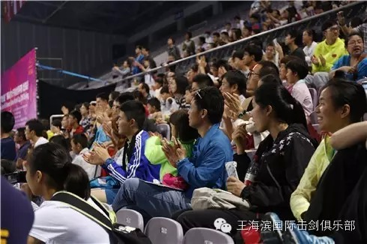 (The audience cheering for the athletes)

After the semi-finals, the biggest highlight of this world cup showed up. Two little fencers came from Wang Haibin International Club, Chen Muze and Li Xinlong and displayed a wonderful fighting to all the audience. 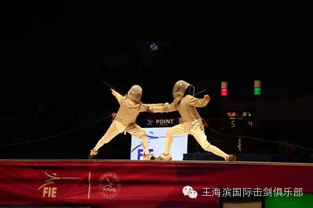 (The little two fencers are fighting just before the finals) 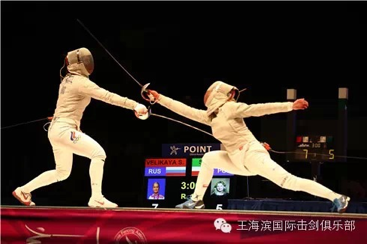