Promising future for fencing in Ghana

The Ghana Fencing Association recently made a presentation to the new Minister of sports Hon Dr. Mustapha Ahmed who has shown commitment to the development of fencing in Ghana by supporting their current trip to Uzbekistan. During that visit, Ghana Fencing Association was welcomed by the Minister, the Deputy Minister, the Chief Executive Officer of the Ministry and other officials.

Two days later, the Association was invited to lead the National Sports Authority to the May Day celebration in front of the President of the Republic of Ghana, John Dramani Mahama who showed a great support and admiration for the demonstration team. It was a fencing moment for the whole nation! 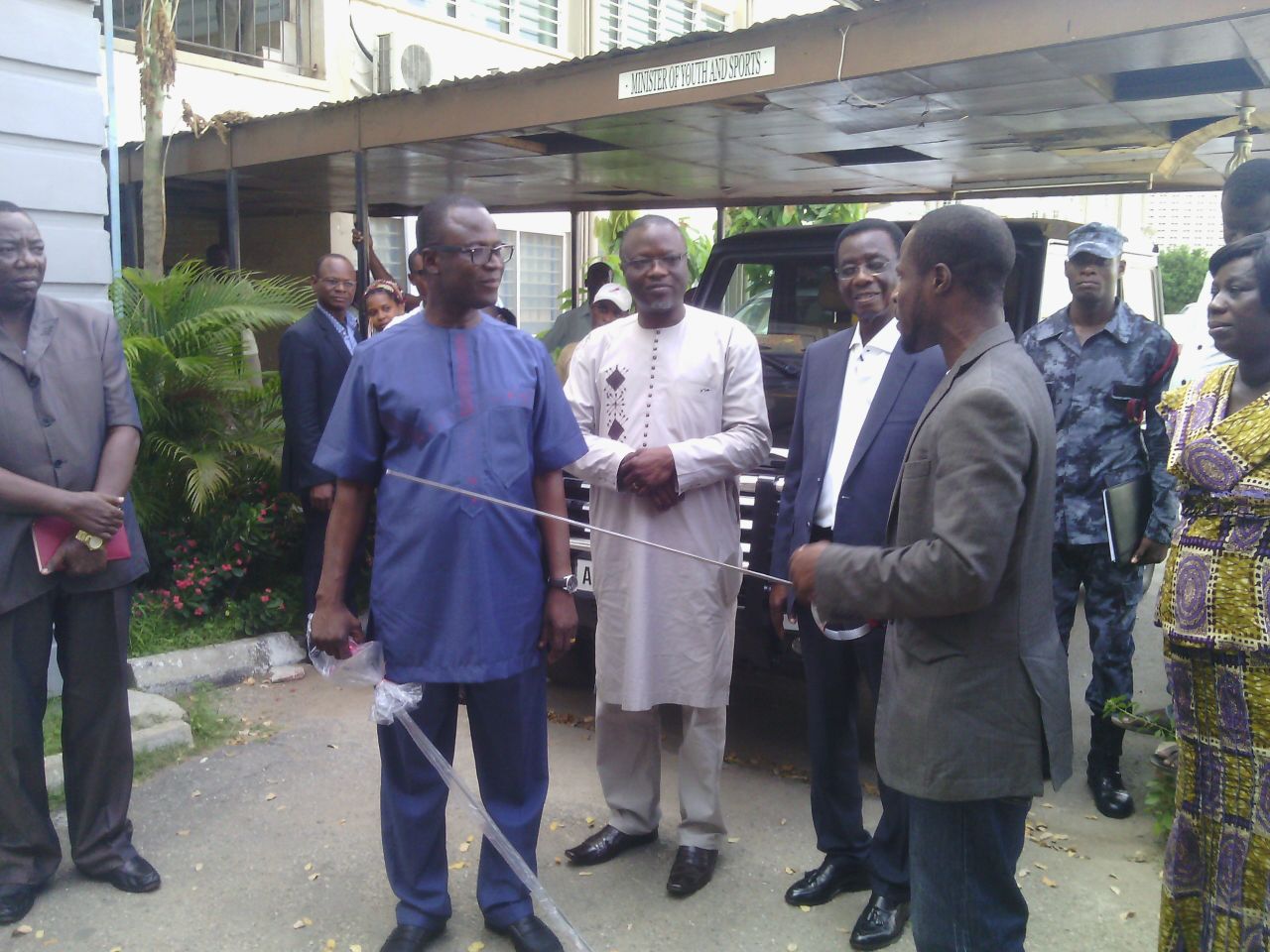 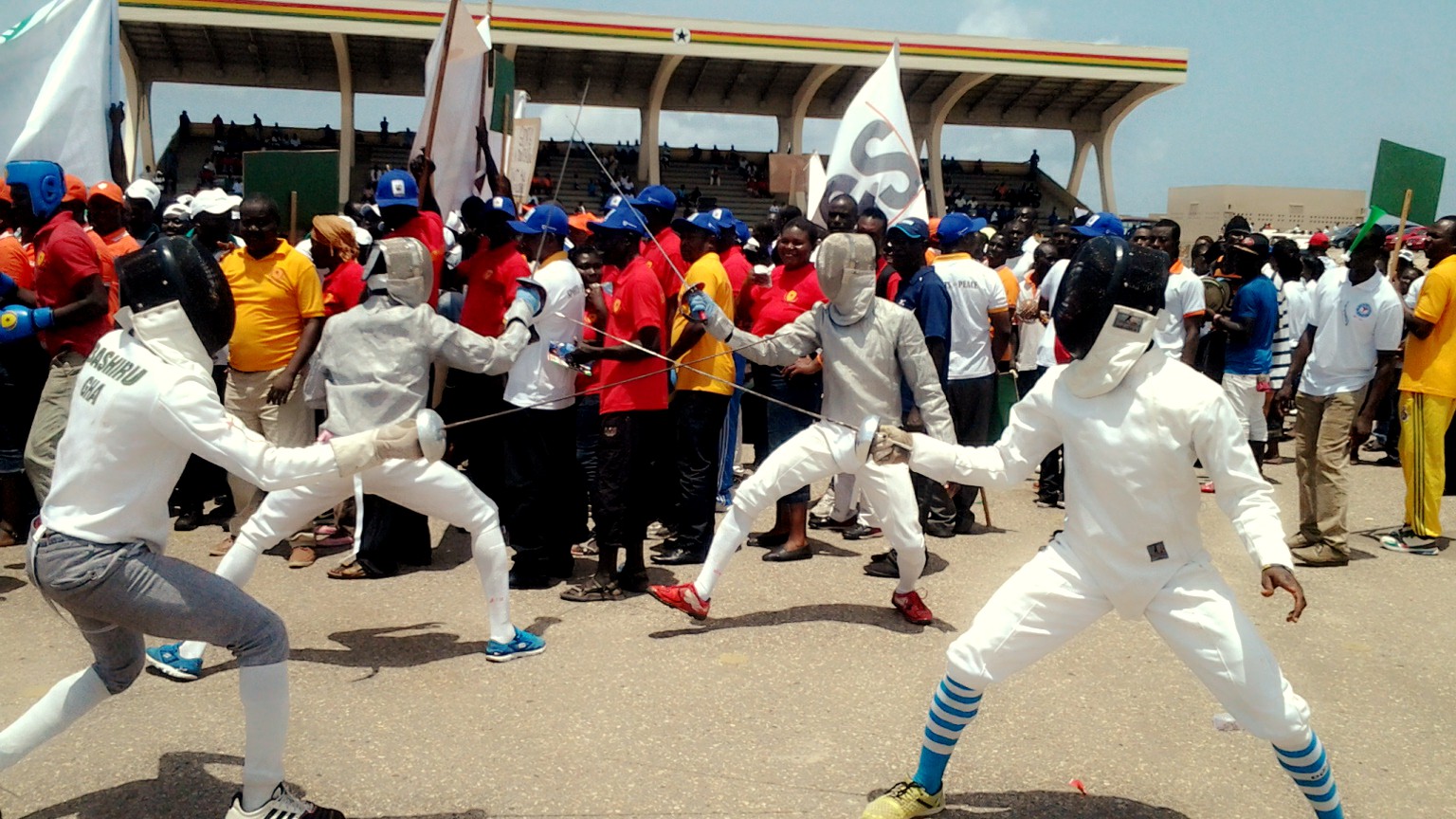 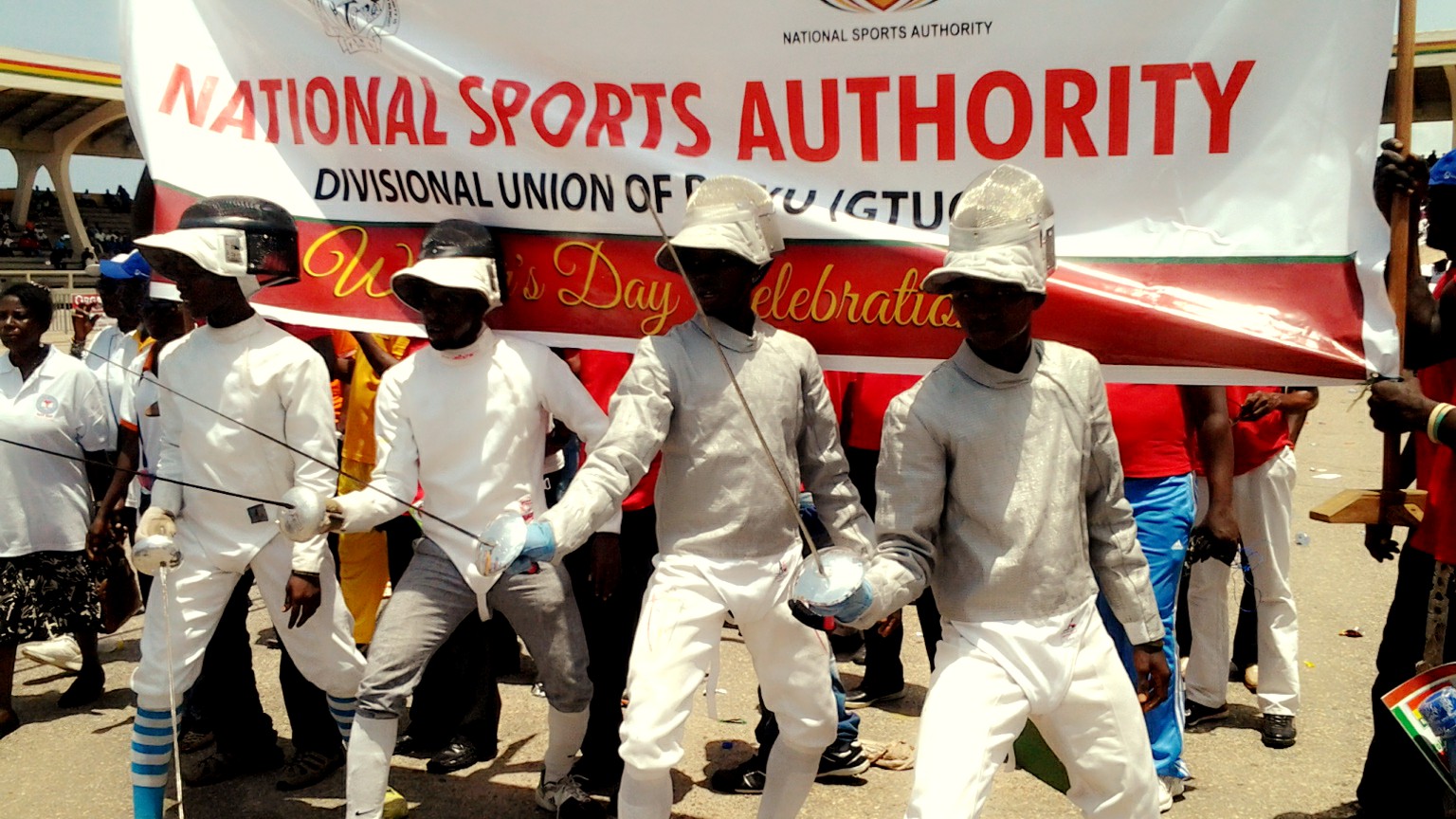 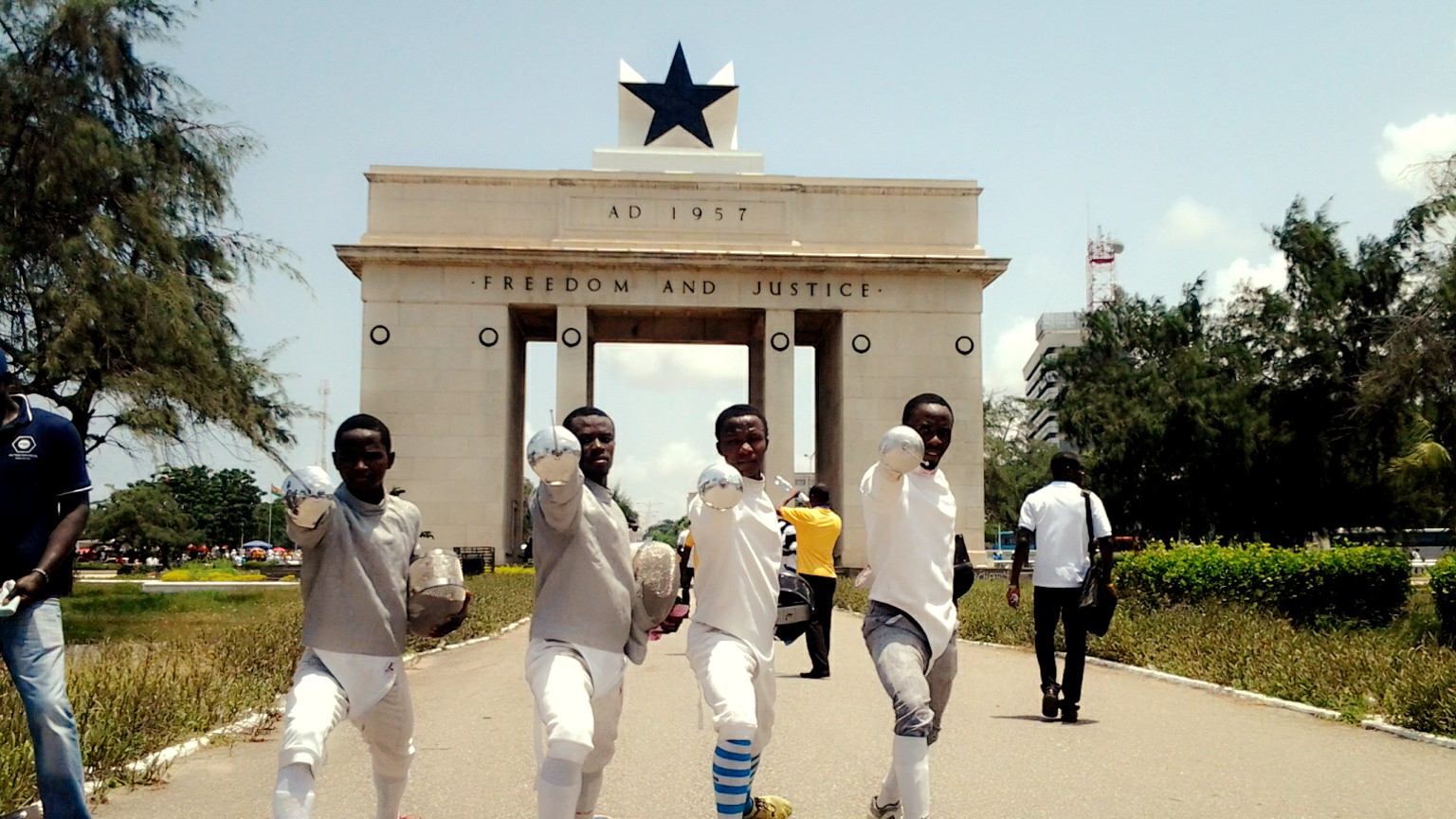