Guatemala raises curtain on 2016 in style

Guatemala kicked off its year of competitive fencing in style this month, with 75 fencers taking part in the national championships in two youth categories.

Guatemala is one of the 31 national federations of the Pan-America zone and has a proud fencing tradition. On the world stage, the men’s foil is the country’s strongest discipline.

The championships, run by the National Fencing Sports Federation, officially raised the curtain on the country’s fencing activities this year. The winners were departments of El Progreso, Alta Verapaz, Chiquimula, Zacapa, Guatemala and Huehuetenango.

The first stage of the national championships in the cadet category will be held on February 13, also in the facilities of the National Fencing Federation. 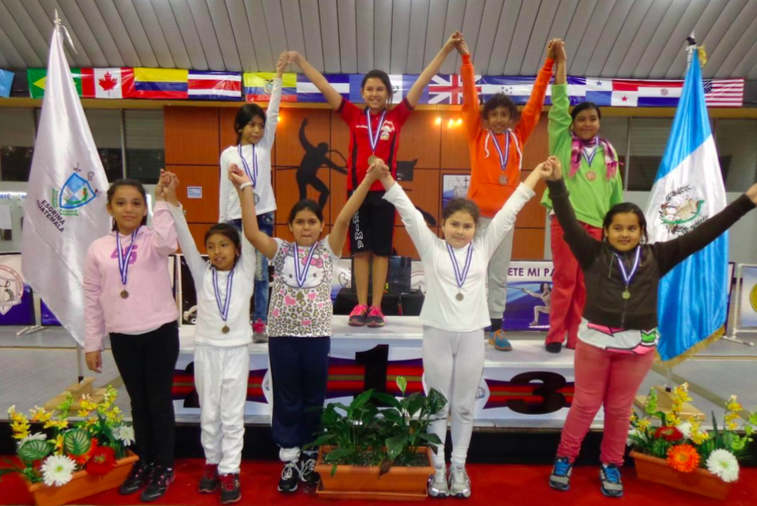