Joppich, always a spectacular fencer to watch on the piste, finished the gold-medal round 15-11 against France’s Enzo Lefort, himself a World Championship bronze medallist. Joppich beat USA fencer and former world champion Miles Chamley-Watson in the round of eight to make the semi-finals against the American’s teammate. The German champion then overcame USA’s Race Imboden easily in the semi-final, 15-5, while Lefort barely edged-out Russia’s Timur Safin, 15-14. Safin is currently ranked second in the world. 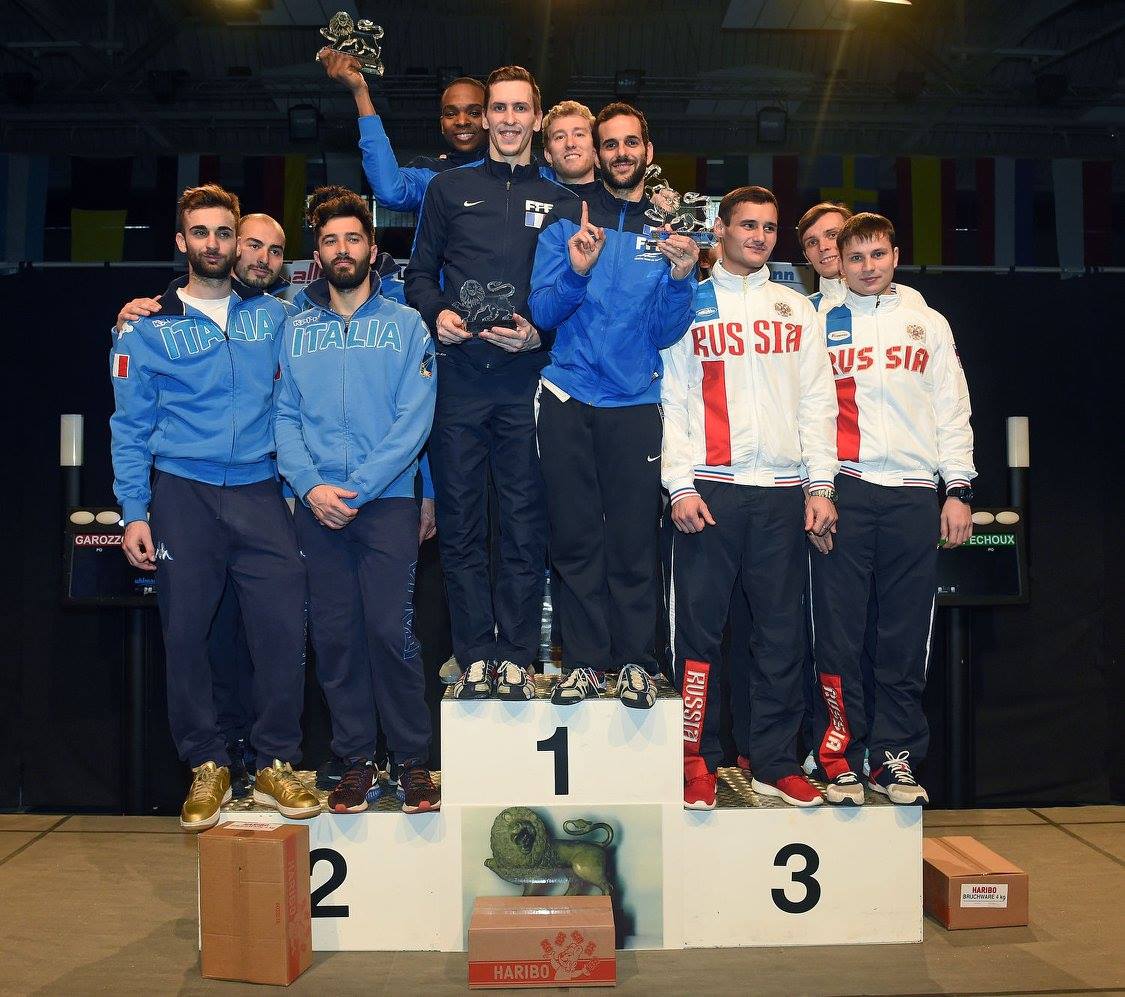 In the men’s team foil event, France defeated Italy with a strong finish of 45-34. The Italians took a default win against USA in the semi-final 40-20, due to the Americans having to take a medical withdrawal. Meanwhile, Russia lost to France 45-38.